Are high power LEDs more reliable than mid power ones? 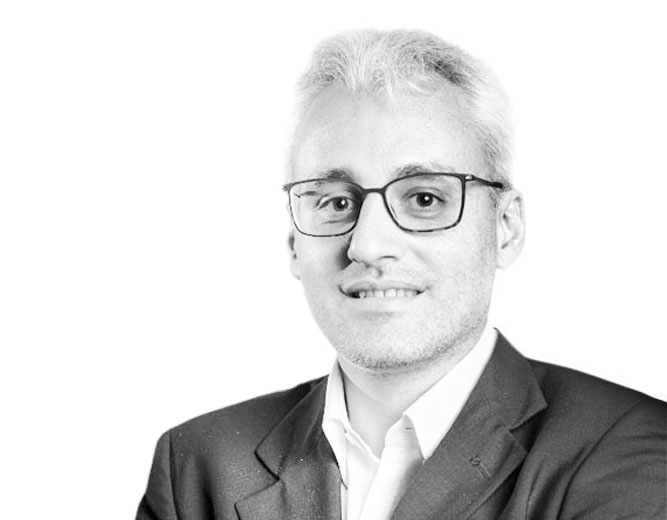 The evolution of engineering and research on LED lighting fixtures has enabled the use of new materials as well. For so-called mid power LEDs, for example, the use of plastic materials allows to maintain relatively lower costs compared to the use of ceramic based materials for high power LEDs.

But is it really so?

The evaluation, which is also a financial one, in choosing which LEDs to use, should be done in the medium and long term. The so-called mid power LEDs are useful for low power, and from the point of view of the luminous flux. Although they can initially generate the same high power LEDs light, they tend to have an unmatched performance. The most important difference between high power and mid power LEDs is the duration and decay of the luminous flux.

Niteko uses high power ceramic based LED for its products. These (LED high power), on one hand, ensure a constant luminous flux, even at high junction temperatures, while, on the other hand, they can guarantee a longer service life. 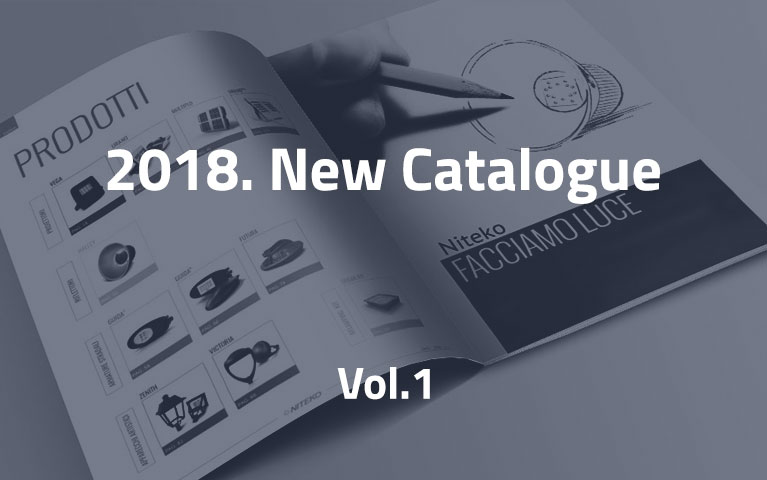 Register for our newsletter 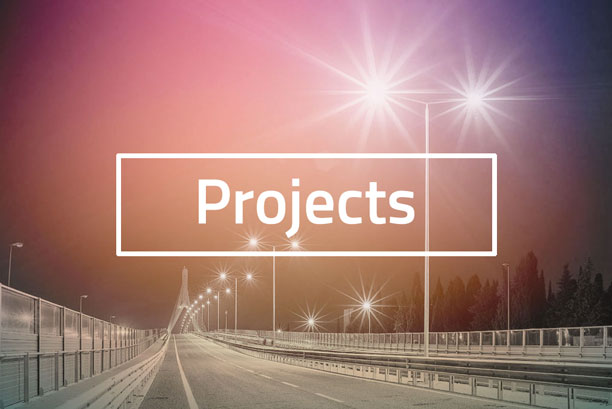 Leave a reply Click here to cancel the reply

LED lighting in Serbia. A workshop by Niteko and ICE